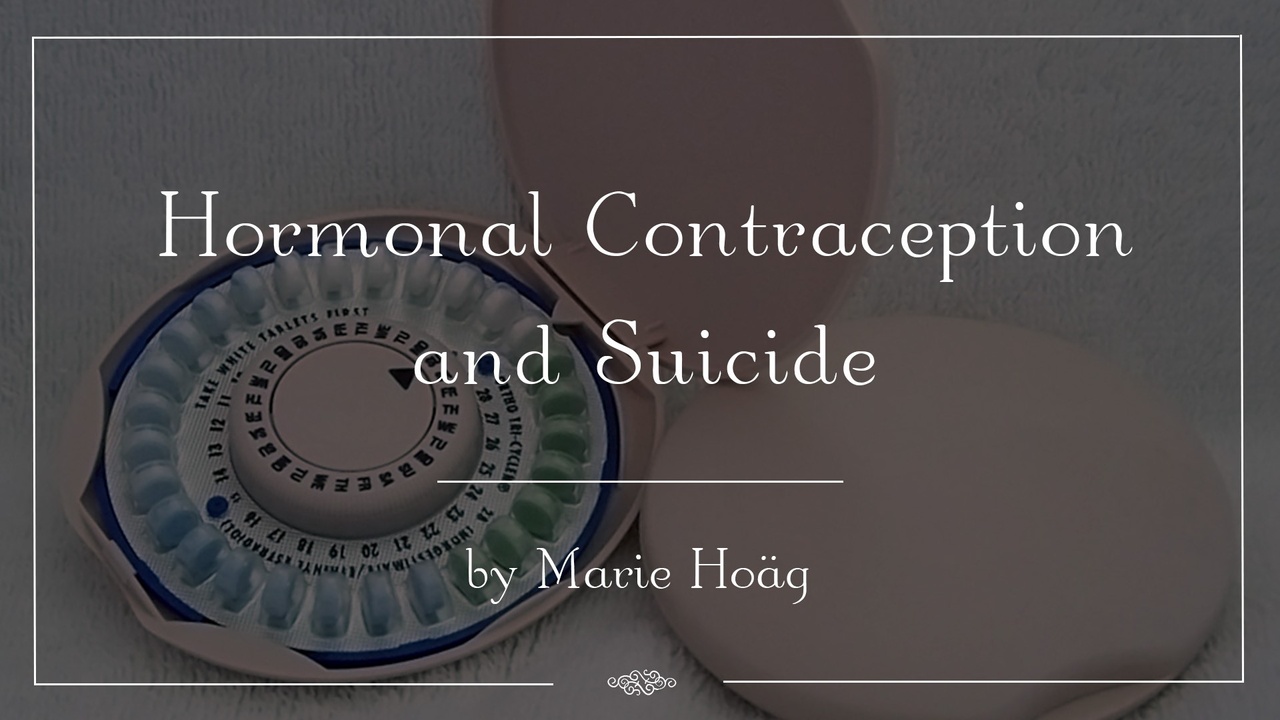 One thing I found in my years of research is that you can find a study to support just about anything even when it comes to hormonal contraception use, depression, and suicide. One study from The American Journal of Psychiatry1 entitled, Association of Hormonal Contraception With Suicide Attempts and Suicide concludes, “Use of hormonal contraception was positively associated with subsequent suicide attempt and suicide. Adolescent women experienced the highest relative risk.” Another study by The American Journal of Epidemiology2 entitled, Association of Hormonal Contraceptive Use With Reduced Levels of Depressive Symptoms: A National Study of Sexually Active Women in the United States concluded, “Longitudinal analyses indicated that associations between hormonal contraception and depressive symptoms were stable. Hormonal contraception may reduce levels of depressive symptoms among young women. Systematic investigation of exogenous hormones as a potential preventive factor in psychiatric epidemiology is warranted.”

Whenever I get stumped with studies and their findings, I always go back to what I’ve seen to be true in the hormone clinic. I have seen thousands of women over the years come into the hormone clinic with varying stages of depression with some contemplating suicide at times. It is not uncommon for these women to live and try to survive in a dark mental place. I have seen what happens to these women who complain of depression, anxiety, and suicidal ideology when given the right hormones, dosed in the right amounts, and administered in the right manner, and it is mind-blowing. When women have the right amount of estrogen in their blood, things like depression, anxiety, and suicidal thoughts are non-existent or do not exist to the same degree when estrogen was deficient. When estrogen is sound, depression, anxiety, and suicidal thoughts diminish and go away for most women. Its estrogen in abundant amounts makes a woman want to live and thrive and when it is too low, they want to die and take everyone down with them.

“Hypoestrogenism: refers to a lower than optimal levels of circulating estrogen.”

Hormonal contraceptives are not hormones and are not to be confused with hormone therapy. Hormonal contraceptives, like the birth control pill, actually put a woman into chemical menopause, no matter her age. This happens because the pill is an estrogen-like chemical that tricks the brain into thinking that a woman has produced enough estrogen so the ovaries shut down their own natural production. This puts women into a mental, physical, emotional, and behavioral downward spiral until they get some estrogen again. And if they never get the right amount of estrogen in their blood, this downward spiral gets worse and worse and women feel like they have no control over their mind and body anymore. They end up going to the doctor and put on a cocktail of psychotropic drugs to manage the symptoms of estrogen deficiency so they cope to make it through their daily lives.

I’ve seen women of all ages at varying stages of estrogen deficiency (hypoestrogenism) and what happens to their minds, bodies, and behavior the lower their circulating estrogen gets. The biggest problems women have in a state of hypoestrogenism are mental, emotional, and behavioral health issues, not to mention the physical body falling apart. I have also seen women in states of deep dark depression with thoughts of suicide get better and want to live when their estrogen is optimized to healthy reproductive levels. It has been clear to me when women have enough estrogen, they feel better and want to live, and when they do not have enough they feel like they want to die. Literally. This is why I call estrogen the life and death hormone.

Estrogen deficient women are not happy campers and experience more unrelenting emotional and physical pain than women with healthy circulating estrogen. If you are feeling like you are in a dark place and suspect it could be your hormones, let me help you by participating in my Balance Your Hormones Program. It will help you get your life back by finding your "Hormone Sweet Spot"™. 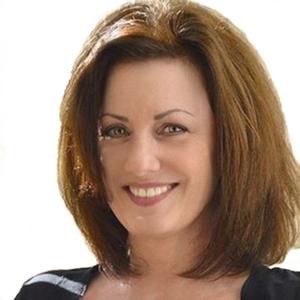 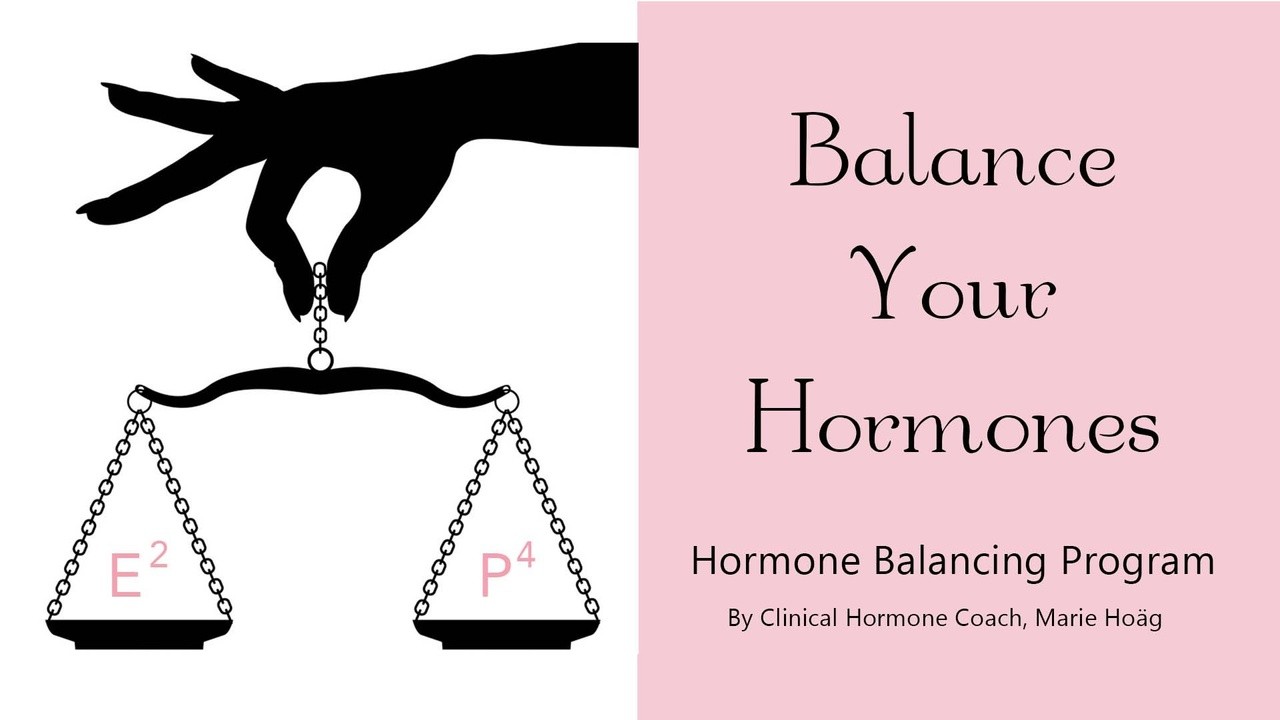 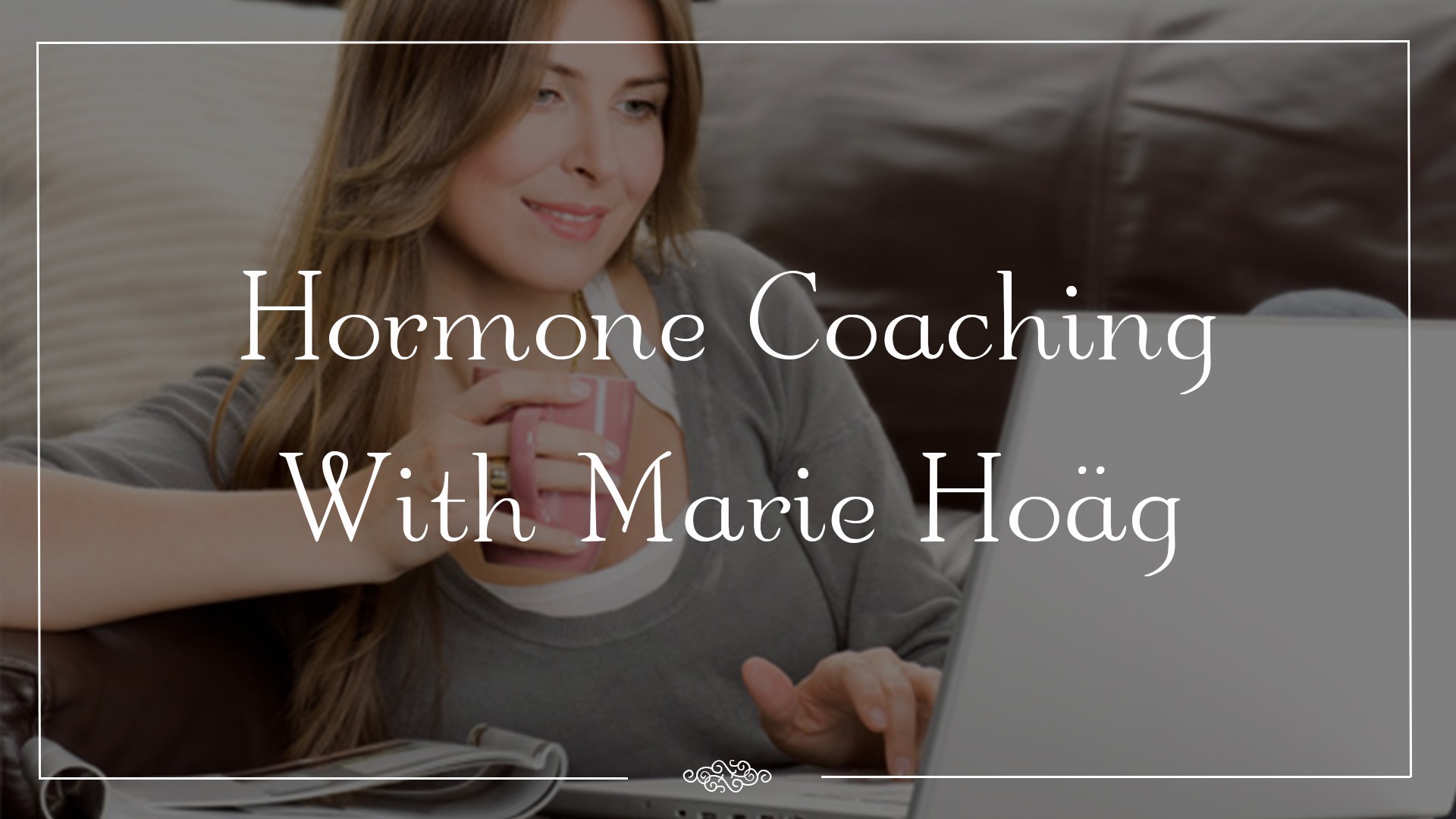